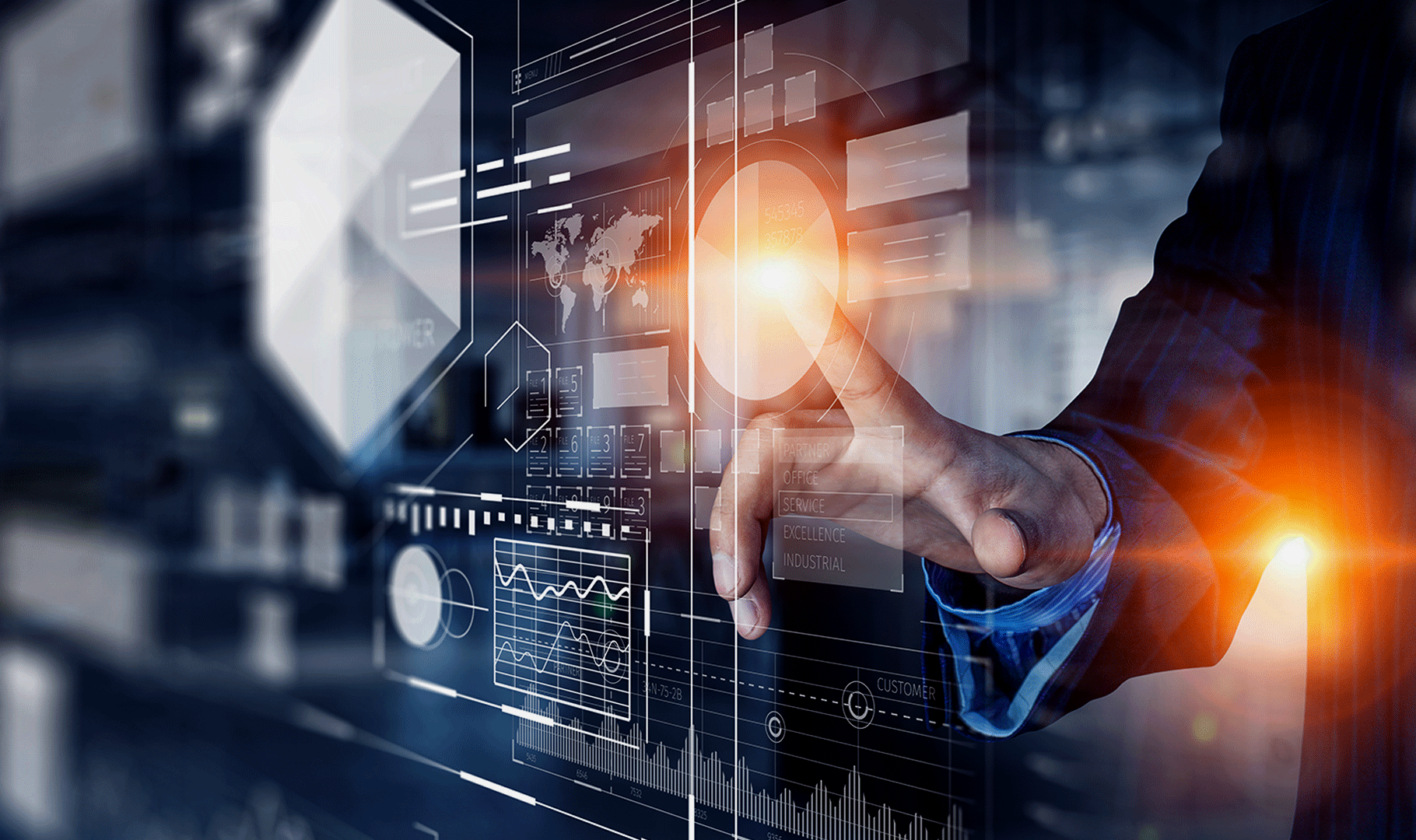 We are delighted to share that Her Majesty the Queen has this week appointed our Co-Founder and Group CEO, Tarek Khlat, as Honorary Member of the Most Excellent Order of the British Empire (MBE)

These Honorary British awards are conferred to foreign nationals who have made an outstanding contribution to the United Kingdom. For Tarek specifically, it is in recognition of his services to Children in the U.K. A supporter of the NSPCC (the leading UK charity fighting to end child abuse in the UK) since 2006, Tarek has chaired numerous NSPCC fundraising and event Boards and currently serves as a Trustee of the charity.

After steep decline, these multibaggers aren’t in ‘August’ company – The Economic Times

If your investment style is for six to 12 months minimum, then there is no need to be too defensive,” said Manish Singh, CIO, Crossbridge Capital LLP

Don’t be in defensives, if you invest for 6-12 months or more: Manish Singh

It will continue to support asset prices, says Manish Singh, CIO, Crossbridge Capital LLP. What do you think is happening in the markets, especially in …