“Inflation will start dropping a lot from March or April onwards. This is across the board we are going to see everywhere. Whether we have a recession or not that will depend a lot on consumption,” says Manish Singh, CIO, Crossbridge Capital.

Eye On FOMC: How Will Central Banks React? 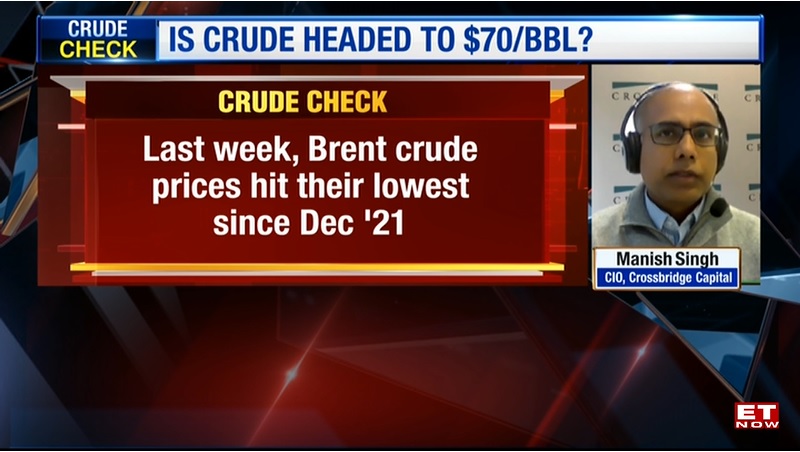 Investors will be keenly watching the U.S. Federal Reserve, where the FOMC will convene to meet on December 13-14. While the street is expecting the central banks to slow the pace at which it raises interest rates, it has in the past signaled that it is not yet close to hitting the pause button to tighten monetary policy given persistent inflationary pressures. 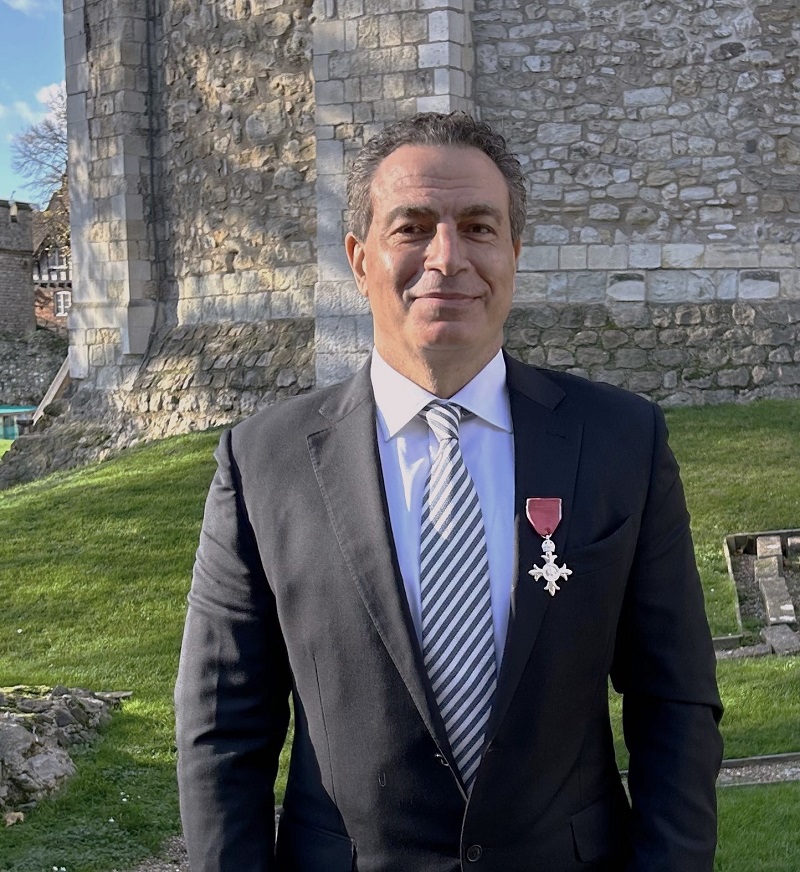 Crossbridge Capital is proud to acknowledge that its Co-Founder and Group CEO Tarek Khlat was presented with his Honorary MBE at an investiture ceremony on Friday, by the Lord-Lieutenant of Greater London, on behalf of His Majesty the King.

Tarek had been awarded this prestigious honour by Her Late Majesty Queen Elizabeth II in 2021.

The Member of the Most Excellent Order of the British Empire (MBE) honour was established in 1917 and was awarded to Tarek in recognition of his services to children in the UK. A supporter of the NSPCC – the leading UK charity fighting to end child abuse in the UK – since 2006, Tarek has chaired numerous NSPCC fundraising Boards, developed many key corporate relationships, organised major donor events and spearheaded new fundraising initiatives for the charity. Currently Tarek serves as a Trustee of the NSPCC.

In a statement, Tarek said: “It has been such a privilege to work alongside such an amazing and dedicated team of individuals at the NSPCC for the last 16 years and I am delighted that the NSPCC is also being recognised with this honour for the work that it does day in and day out to improve the lives of children.”

Read the full article from Bloomberg